Neve Mazzoleni
TEXT: Andrea Francolino (Bari, 1979) reflects on the contemporary everyday...
[…] Andrea Francolino (Bari, 1979) reflects on the contemporary everyday. Eco-sustainability is his guide; a utopia towards which the artist strives. He analyses the depersonalised and concreted contemporaneity, shedding light on all the fragilities of humankind. He has collected the wounds of the soil. Concrete and asphalt, materials of the contemporary age, emblems of socio-economic and technical-industrial development, “conceived” as enduring and solid, themselves reveal the inevitable passing of time. While covering the route between his studio and the exhibition location, he has conceived seven works in a potentially infinite series. Using concrete dust he has “harvested” and “traced” – in negative – the essence and the form of seven “cracks" in the road encountered on his route. Metaphors of fragility like the dusts used and then transferred, impressed on paper. Each work bears a date, a time and satellite coordinates that allow the precise space and time of his action to be identified. The coordinates are, in fact, the titles of the works and the observer may work their way back to the original location, while the real cracks transform with the passage of the time. […] 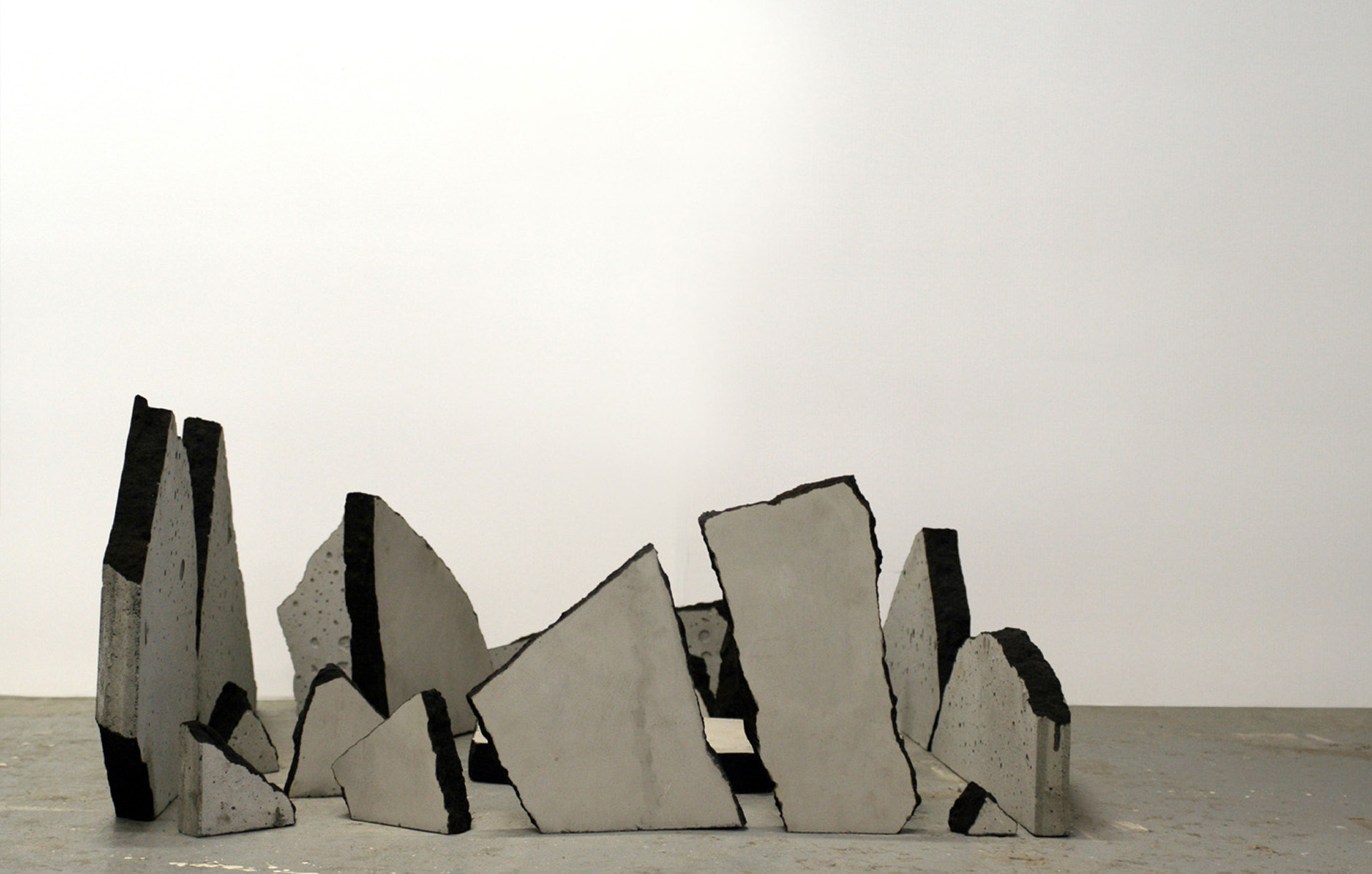 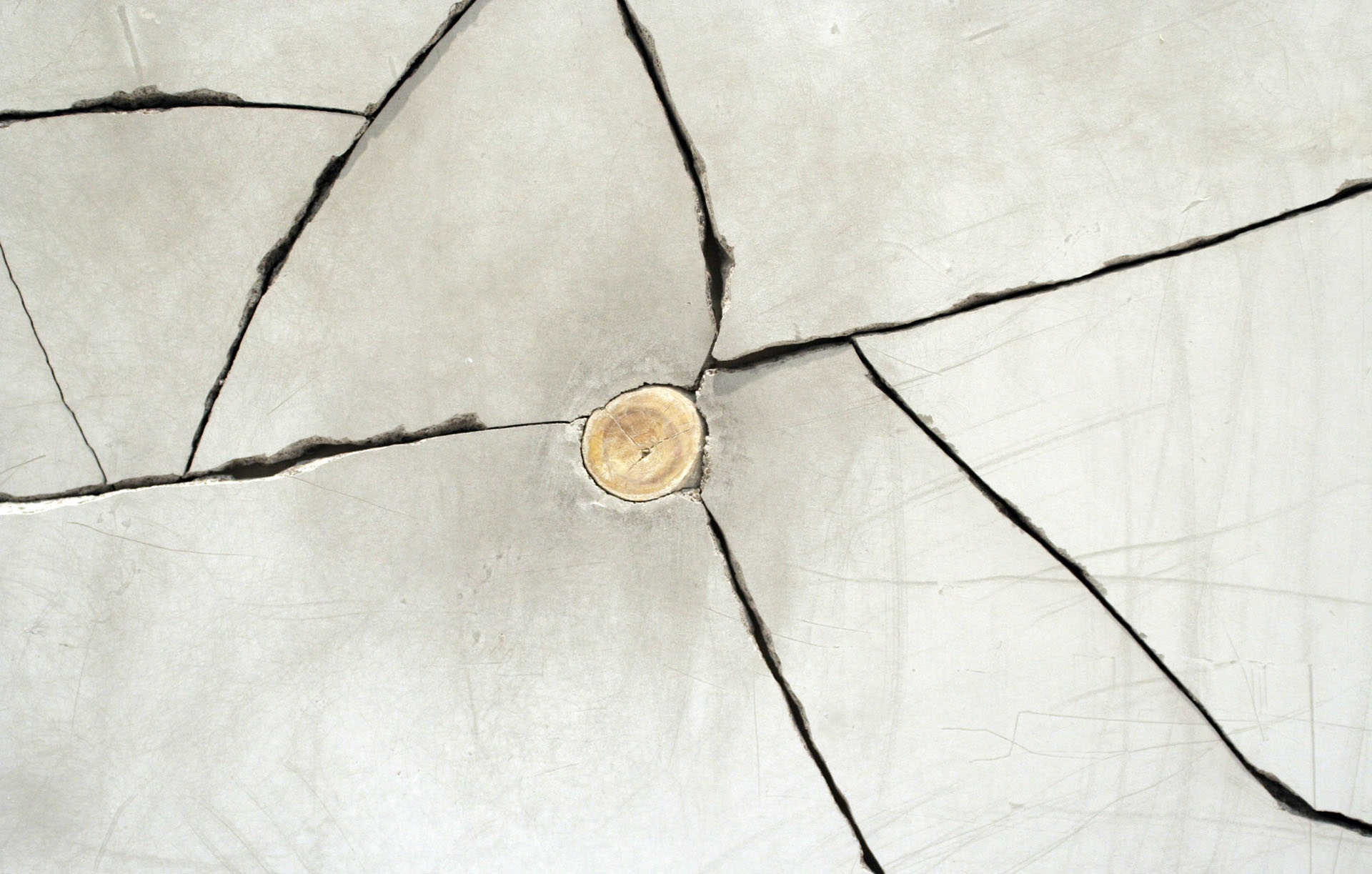